Discover the maritime history of Ireland 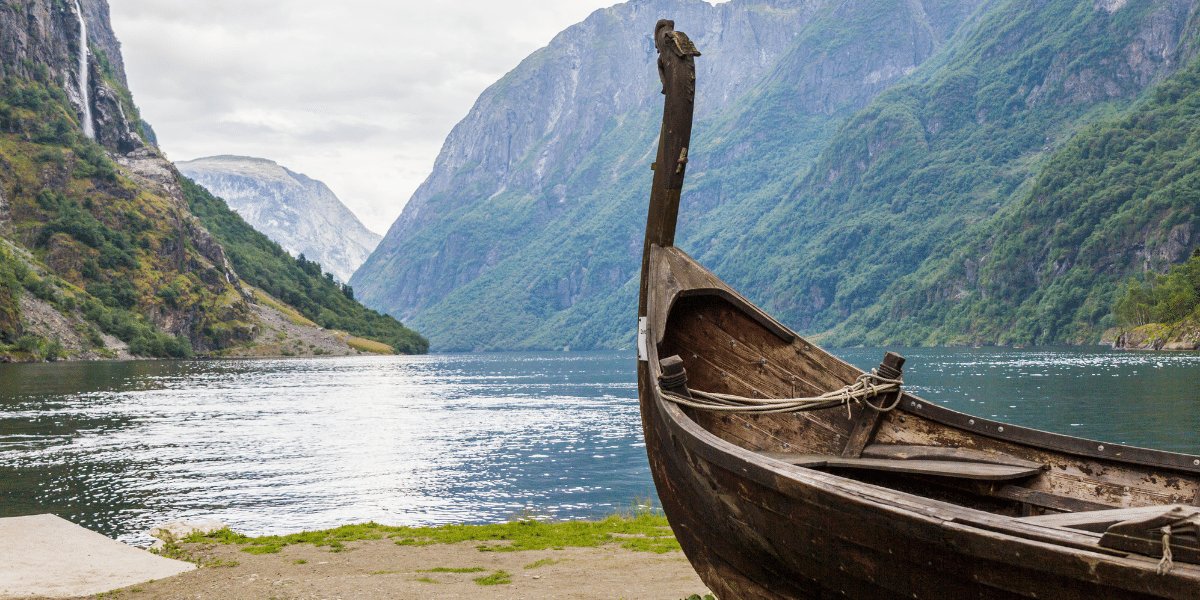 Visitors to Ireland with an appetite for maritime history and heritage will relish learning more about our country’s unique naval traditions and records. As an island nation, with over 35 sea ports dotted around our coastline, Ireland has long enjoyed a strong connection to the sea.

Visitors to Ireland with an appetite for maritime history and heritage will relish learning more about our country’s unique naval traditions and records. As an island nation, with over 35 sea ports dotted around our coastline, Ireland has long enjoyed a strong connection to the sea. Some of the first inhabitants of the island were believed to have been seafarers who arrived by boat from continental Europe, who then settled along the coast to make a living off the ocean.

Viking raids during the 8th century

Over the centuries, Ireland has experienced its fair share of invasions, ocean battles, pirates, shipwrecks and storms. The end of the eighth century, for instance, saw the onset of Vikings raids into Ireland.

As expert warriors, boat builders and sailors from Denmark, Norway and Sweden, these fearless raiders were able to reach the Irish coast in their well-built long boats, where they then set about plundering and burning down monasteries, coastal towns and settlements for their loot and treasures.

In 837 the Vikings landed a fleet of 60 ships on the River Boyne and went on to establish a port base in Dubhlinn and at Annagassan in Louth, from which this could better coordinate their attacks. Fierce skirmishes between the Viking invaders and Irish kings of the time ensued, with many a battle fought, lost and won on both sides.

Viking settlements, nevertheless, developed and grew into large towns and the Norse communities began to thrive. They established Dublin, Wexford, Waterford, Cork and Limerick, which eventually became the largest towns in Ireland.

Irish history also boasts its fair share of infamous female pirates. In the 16th century, Gráinne Ní Mháille (or Grace O’Malley) – dubbed the ‘Pirate Queen’ – ruled the land and sea on the Ireland’s west coast with an iron fist. She commanded a fleet of ships with over 200 men, and was involved with sea raids (where she pillaged mercenary and enemy ships), regional politics and peaceful trade missions to other lands.

Anne Bonny is another Irish pirate, from Cork, who joined ranks with Calico Jack to wreak havoc on the high seas. She was later joined on board by another female pirate, Mary Read, who disguised herself as a man to allay the other sailors’ concerns and suspicions; women, after all, were considered to be bad luck on board a ship when at sea. Anne and Mary women went on to become two of the most ruthless pirates of their time.

The Battle of Boyne

The River Boyne, which flows northeast through County Meath passed the Hill of Tara, Trim Castle, and some of the world’s oldest passage tombs and temples, connects to the Irish Sea at the port town of Drogheda on the east coast.

It is here, near Drogheda, in the 17th century, that the famous Battle of Boyne took place between Irish Catholics and Protestants. Looking to maintain English and Protestant rule in Ireland, the Protestant leader, William III, rallied an army of 36 000 troops and marched on Dublin. Catholic James II took up a line of defense against his nephew and son-in-law about 30 miles from Dublin, on the River Boyne. The ‘Williamites’, however, were able to defeat the ‘Jacobites’ and marched victoriously into Dublin two days later to claim it as their own.

Each year, the modern-day port town of Drogheda plays host to one of Ireland’s largest maritime festivals. The Irish Maritime Festival is one of 18 major annual festivals hosted across the country that celebrate and commemorate Irish maritime history and tradition.

The maritime festival at Drogheda offers a range of fun activities for the whole family to enjoy, including musical performances, historical reenactments of Viking and Norman invasions by sea, a display of traditional, rigged sailing vessels known as Tall Ships, yacht racing, and the Boyne River swim.

For anyone wanting to experience a taste of the maritime history of Ireland, a visit to County Meath for this festival is a must.

Book a room at the Castle Arch Hotel in Trim for your stay. From here you can explore the surrounds of County Meath, including a bloat trip down the historic River Boyne, a visit to the 12th century Trim Castle, and a tour of Neolithic passage tombs of Newgrange. It’s just a short, 47-minute drive from Trim to Drogheda, where you will be able to catch all the fun and activities that the Irish Maritime Festival has to offer.